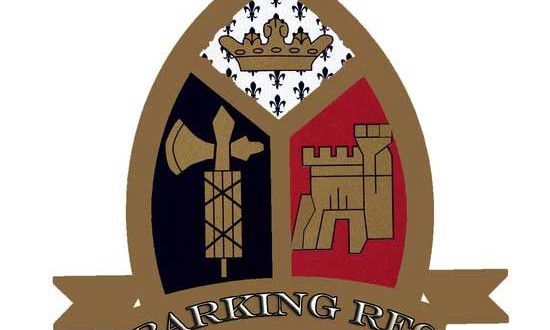 Here at Read Veneers we’re proud to have become one of the latest sponsors of Barking Rugby Football Club.

As a youngster, our Paul Read played for the club as a Colt in the under 19s team and then after that up to the age of 21 he played alongside Jason Leonard OBE, the celebrated English rugby union legend who achieved a record-breaking 114 caps for England during his 14-year international rugby career.

Paul says, “In sponsoring Barking Rugby Football Club I feel I can finally give something back for the many years of enjoyment I got from playing for them. It’s more than just a sports club; it’s like a family unit where everyone looks out for one another.

“It’s also important to us as a company to be supporting the local community by helping to finance the youth teams. These people are our upcoming budding stars of the rugby world and it is exciting to be able to play a part in building their futures,” says Paul.

Barking Rugby Football Club, based in Gale Street, Dagenham is made up of eight teams, including four youth teams – under 13s, under 9s, under 8s and under 7s – and a girls’ team of 11-16 year olds.